Riyadh, KSA, 23 February 2022: Qiddiya Investment Company (QIC) announced the award of a SAR 2.8 billion ($750 million) contract to build Saudi Arabia’s first and the region’s largest water theme park. The contract was awarded to ALEC Saudi Arabia Engineering & Contracting and El Seif Engineering Contracting, in a joint venture between the two companies. The Qiddiya Water Theme Park will be one of the key entertainment attractions at Qiddiya, the future capital of Entertainment, Sports and Culture.

The agreement was formally signed between Qiddiya’s Managing Director Abdullah Aldawood, ALEC’s CEO Kez Taylor and El Seif’s CEO Ahmed Al-Bassam at a ceremony held at the Qiddiya Experience Center, followed by a ground-breaking ceremony to mark the start of construction.

The park will cover 252,000 square meters of land and will be home to 22 rides and attractions – including nine that will be world firsts. Visitors will also be able to enjoy nine innovatively designed zones – the Entry Gate, Camel Rock, Dub Grotto, Wave Wadi, the Den, Viper Canyon, Arabian Peak, the Herding Grounds and Surf Lagoon – inspired by the native animals that inhabit the area around Qiddiya.

At the signing ceremony, Abdullah Aldawood, Board Member and Managing Director, QIC, commented: “The Qiddiya Water Theme Park will be a year-round immersive family entertainment destination, the first of its kind and offering experiences that have never before been offered in Saudi. We are pleased to be working with industry leaders like ALEC and El Seif, who will be using the latest in guest experience technologies to create what is certain to be one of the world’s greatest water theme parks. The park will offer our guests a chance to experience that in a welcoming and fun environment for everyone.”

Visitors will embark on an unforgettable adrenaline-fueled adventure at the Water Theme Park which will also feature state-of-the-art competition water sports facilities and 17 F&B and retail outlets. The park design will incorporate advanced environmental systems to minimize the use of water through recycling and smart usage in line with QIC’s sustainability practices. This will maximize the fun for visitors whilst significantly reducing the amount of water needed to operate the park.

Some rides have been designed to use 75% less water compared to the more conventional rides found in other water parks. In addition, rainwater that falls on the site will be captured, treated and reused for irrigating the destination.

The park will also integrate technologies to reduce water pressure in certain rides which will in turn reduce water evaporation by half. In addition, every pool in the complex will be based on a ‘run-out’ concept so that at the end of an exciting slide individuals will glide safely across a shallower pool that uses less water unlike traditional deeper pools used in other water parks.

Kez Taylor, CEO of ALEC, added: “We are proud to work on this landmark project in collaboration with El Seif. ALEC’s established expertise in large-scale theme park projects, honed through the successful delivery of other iconic water parks in the GCC, combined with the local expertise of El Seif will ensure the rides and infrastructure at the Qiddiya set new standards for the region, offering adventure seekers of all ages truly one-of-a-kind experiences.”

Ahmed Al-Bassam, CEO of El Seif, commented: “El Seif is one of the Kingdom’s leading engineering and construction companies that has built some of Saudi Arabia’s and the region’s best known iconic projects such as the Kingdom Tower, Princess Noura University and Haramain High Speed Rail Rabigh Station. El Seif and ALEC have formed a strategic alliance and are committed to be the JV of choice for large complex projects in KSA. We are thrilled to be awarded, with our JV partner ALEC, the contract for the Water Theme Park. We thank Qiddiya for its confidence in our JV and look forward to delivering a world-class entertainment facility together – the first in Saudi Arabia and the largest in the region.” 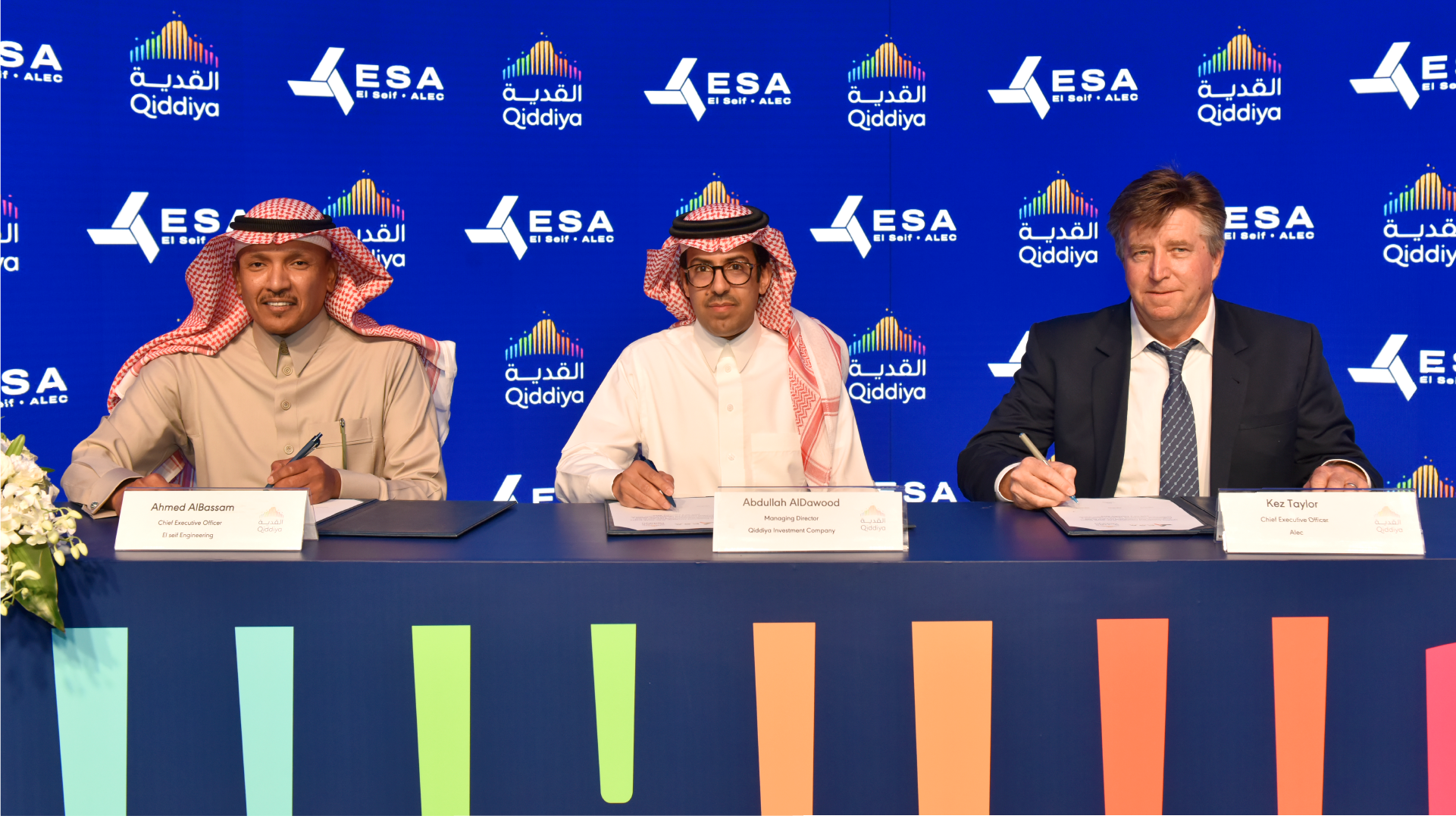 Execution of Main Tunnels and Bridges 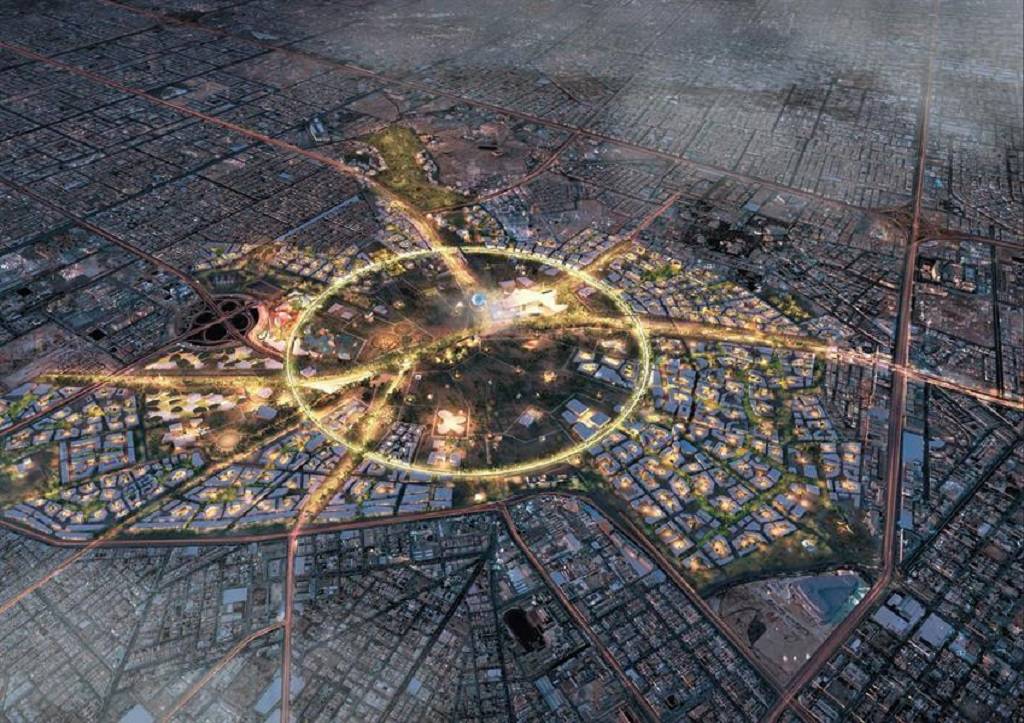 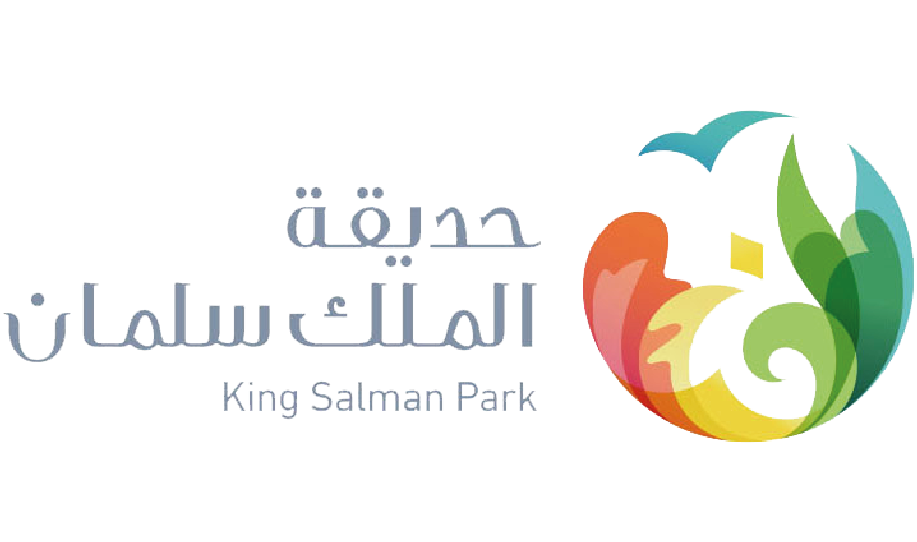 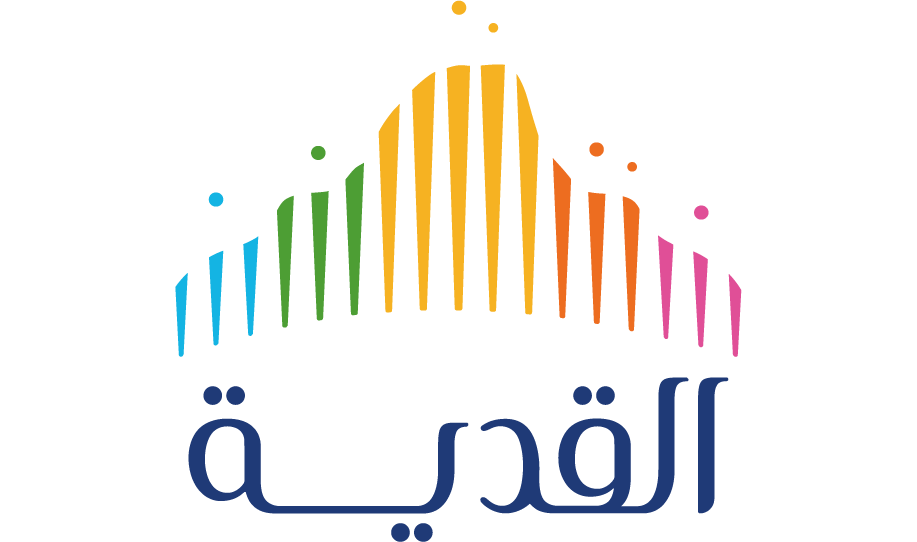 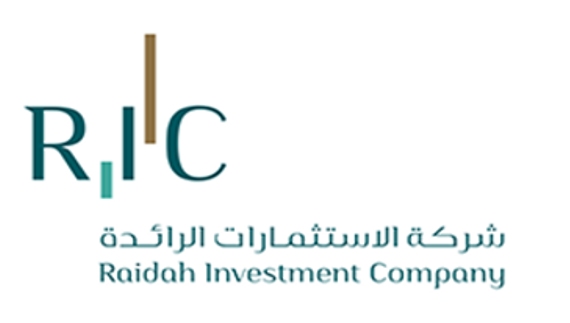 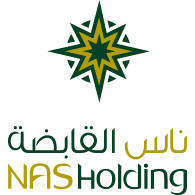 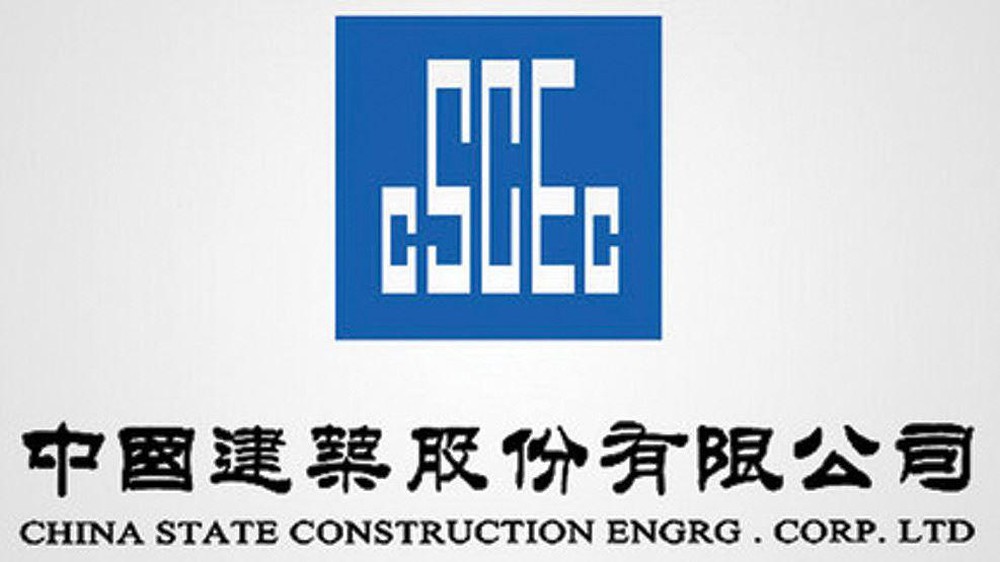 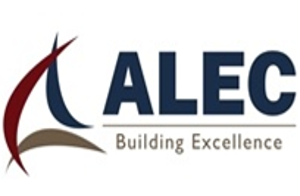 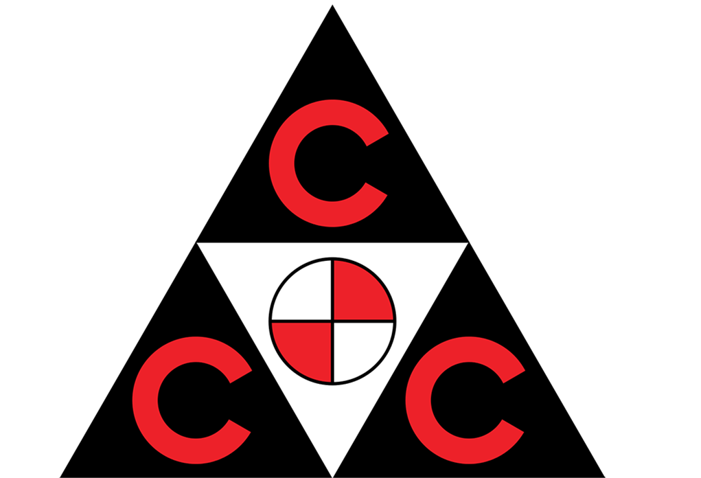